It was our second set of Mountain League football fixtures today. We played Ysgol Y Waun in a skilful, evenly matched game where both goalies made some fantastic saves. The result was a very fair 2-2 draw. Our second match against Rhos Helyg saw plenty of great teamwork and clinical finishing for a 6-0 win.

Well done to our team and thank you for the help with transport and keen support from Parents and Grandparents.

Two teams of Year 5/6 pupils recently took part in the Dragon Rip-Tag Rugby Festival. In the boys team we only had two pupils who had played any Rugby before and all of the girls team were complete beginners.

But with plenty of enthusiasm and the willingness to have a go, both teams had some victories during the round-robin tournament. The children all had a great time, represented the school so well with their positive attitude and good manners and, of course, learned new skills very quickly during the afternoon. Thank you to all the parents who came along to support us and offer a bit of coaching too.

This week a team of 24 Year 5/6 boys and girls went to the Inter-schools athletics competition held at Deeside College. They ran, threw and jumped in a range of events and, as always, did the school proud with their focus and enthusiasm. With some wins and second places, they did well against some much bigger schools but unfortunately didn't make it through to the Finals this year.

Well done to everyone and thanks to the parents who helped us out with the transport and team support.

On Thursday 23rd November Northop Hall played a cup game against Rhos Helyg. This is our best performance to date with some amazing passing, dribbling and shooting. Two superb goals and plenty of near misses and we put a lot of pressure on our opponents. Our goalie was as cool as a cucumber once again with confident saves. Overall the score was 2-0. Big thanks to Mrs Harrison, our manager for organising all of our matches and encouraging us to practice every lunch time!  Also, a big thank you to Mr Dale who has been giving us some coaching on Tuesday lunch times and a big thank you to Mr Trussell for bringing the nets as well.

On Wednesday 15th November 2017 we participated in the KS2 athletics event at Deeside college. This year we were entered into the larger schools' competition as we now have over 100 pupils just in KS2. The competition was certainly harder but all the pupils performed well and gave 100%. We came 7th out of 9 schools which, considering all of the larger schools such as Bryn Coch, Mountain Lane etc were against us it was a great result. Well done to all the pupils who represented our school, very proud of you all.

We have now played four matches as part of the "Mountain League". Our first match was against Drury on Thursday 9th November. It was a tough match with Drury showing a greater level of confidence and winning 5 - 0. On Tuesday 14th November we played against Rhos Helyg, Ysgol Y Waun and Sychdyn all at the same venue (Ysgol Y Waun, Gwernaffield). This week our progress and confidence was so much better. All players were passing well and our goalie was again as cool as cucumber.....what a star! The results were.... Ysgol Y waun V Northop Hall 2 - 0, Sychdyn v Northop Hall 0 - 0, Rhos Helyg V Northop Hall 0 - 1. Our first win, great work team you are working well together.

A team of eight year 6 pupils enjoyed an afternoon of Rugby coaching at a festival held at Shotton Rugby Club on Wednesday 18th October. The photographs below show how much fun the children had and the skills which they developed over the course of the afternoon. Great performance team!!!

On Thursday 16th March a team of Year 6 Hockey players went to the area Hockey Festival.

The children represented the school brilliantly, working together as a team, encouraging each other and learning and improving their skills and team play from game to game. They worked hard to get through to the Final which they unfortunately lost in the final few minutes, conceding only their second goal of the whole tournament.

With their fantastic attitude, both on and off the pitch, we were extremely proud of them all.

All the play but none of the luck was the tale of this match. Close goal line decisions played a big part in the final score, but the team played very well and are now looking forward to their next match and some more training sessions with Mr Woodward.

An extremely exciting event with Northop Hall coming a very close second in the Flintshire School's athletics final. There was just one point between the winners Wood Memorial and Northop Hall. Fantastic effort, you deserve to be extremely proud of yourselves. You are all super stars! 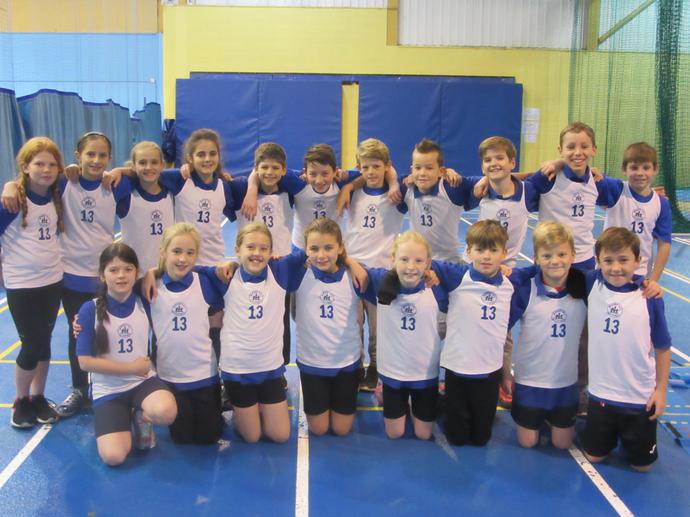 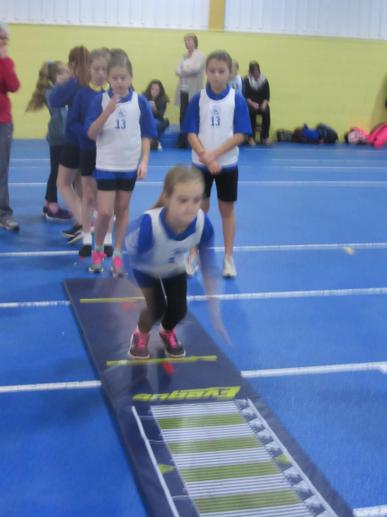 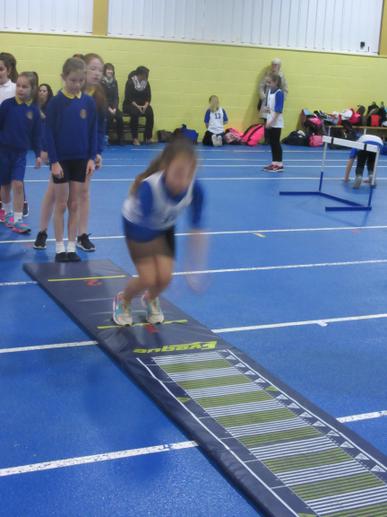 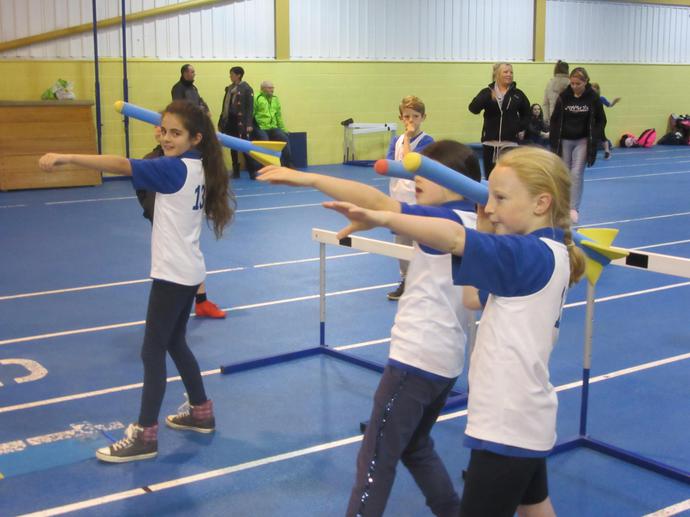 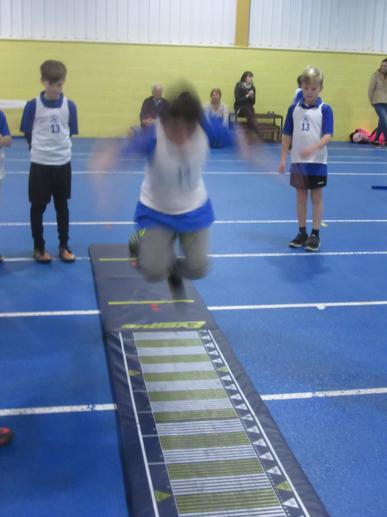 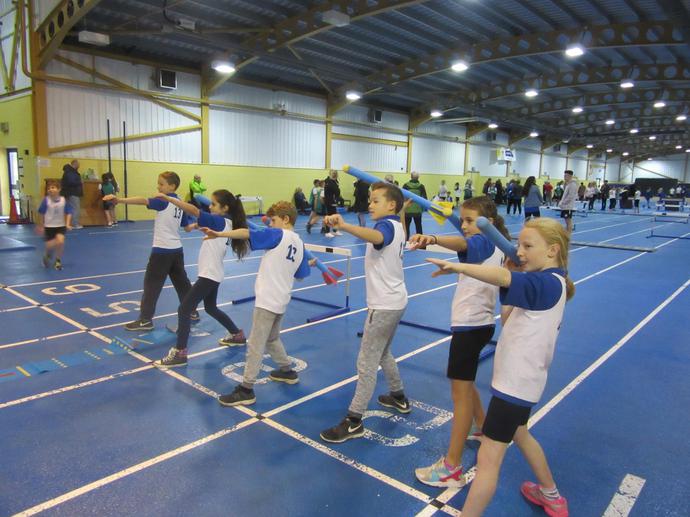 Northop Hall experienced great success in the recent athletics event on Thursday 10th November. Twelve schools took part in the event which was held at Deeside College and our team came second place. There were only two points between the school who came first and ourselves. An outstanding effort from every member of the team means that they children are now going through to round two on Thursday 17th. Good luck team Northop Hall! Thank you to all of the parents who helped with the transport we couldn't enter so many events without your help. 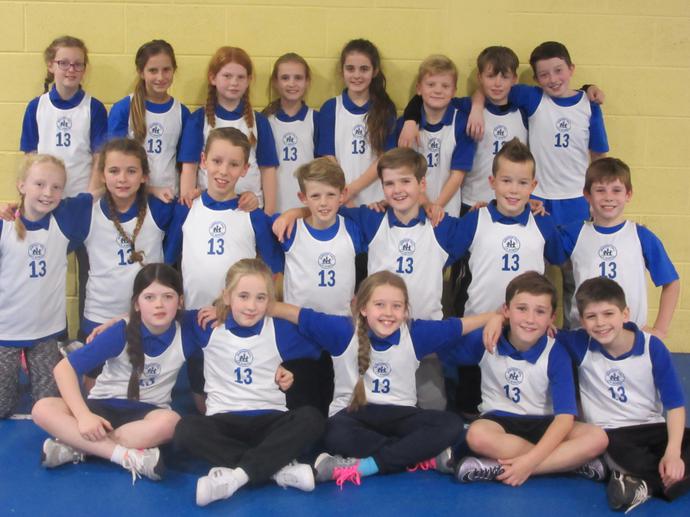 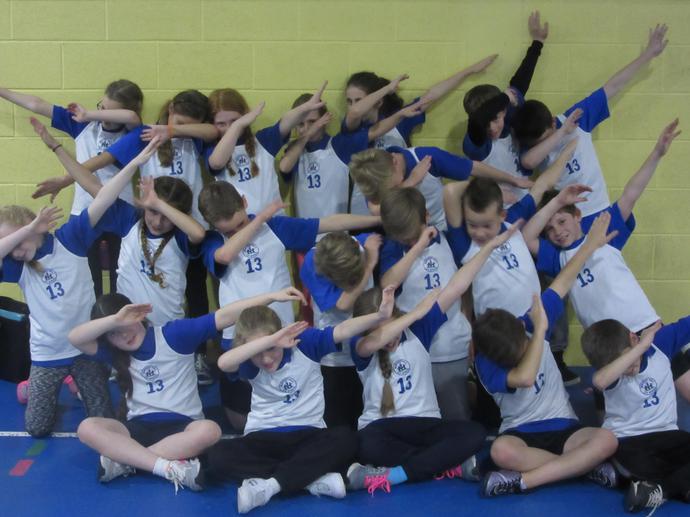 Northop Hall played two further matches at a "mini tournament" held at Ysgol Y Waun Gwernaffield. Although we didn't win our matches the team played very well together. Our main goalie is becoming more and more confident but he did get cold towards the end of the afternoon so a second player stepped in to help him out. Our second goalie was excellent and coped extremely well with this last minute decision to try out the goalie position. 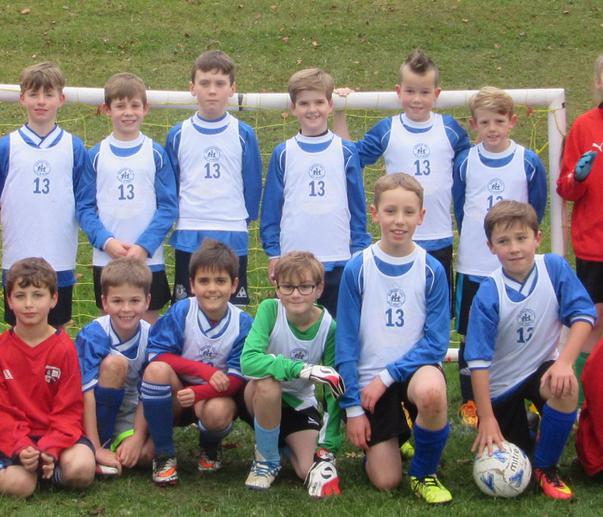 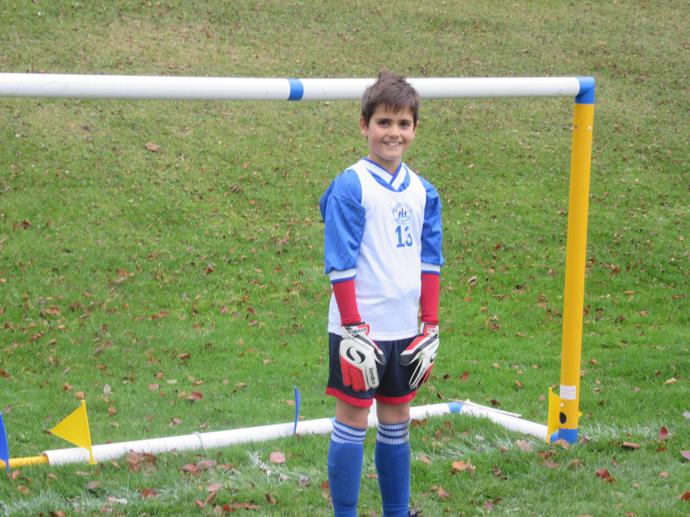 It was the second match of the season and the first at home for Northop Hall. In a close fought match, Ysgol Owen Jones just came out on top, 2-1. But there were some great saves by both goalkeepers and the Northop Hall team said after that they need to work on the final shot next time as this is what let them down in this match.

Well played boys, and a big thank you to Owen's Dad for helping us out with the nets!

What a fantastic result for our first match of the season in the Mountain League. The boys played so well as a team making an impressive come back in the second half. The overall result was 4 - 3 to Northop Hall. An excellent result and a very exciting match. 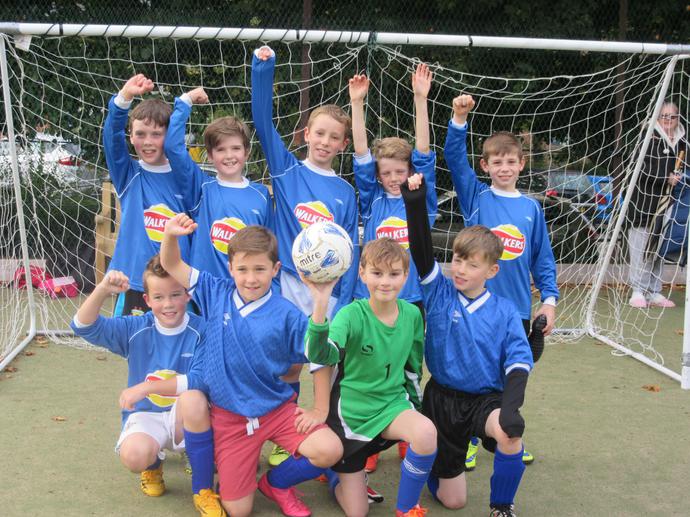 Our team of KS2 runners

Cheerleaders at Festival of Sport May 2016 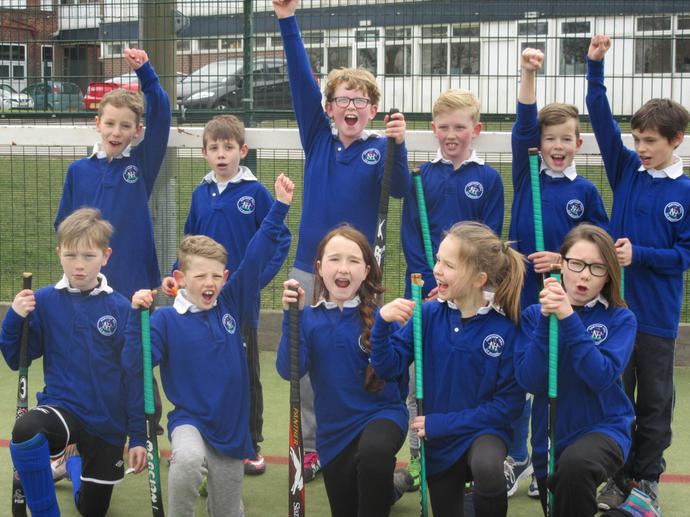 On Monday 7th March we took part in our first Tag Rugby Festival for many years. A squad on 10 Year 5/6 pupils represented the school following only a few Tag Rugby training sessions.

Having never played competitively before, the boys put on a great show, winning one game, drawing two and being defeated in three further games. They learned new skills as they progressed through the tournament and did both themselves and the school proud with their attitude and sportsmanship throughout..

Unfortunately not the ones with chocolate chips.

Some cookies are necessary in order to make this website function correctly. These are set by default and whilst you can block or delete them by changing your browser settings, some functionality such as being able to log in to the website will not work if you do this. The necessary cookies set on this website are as follows:

A 'sessionid' token is required for logging in to the website and we also use a 'crfstoken' token to prevent cross site request forgery.

Cookies that are not necessary to make the website work, but which enable additional functionality, can also be set. By default these cookies are disabled, but you can choose to enable them below: